US Secret Wars in Africa Rage on Despite Talk of Downsizing 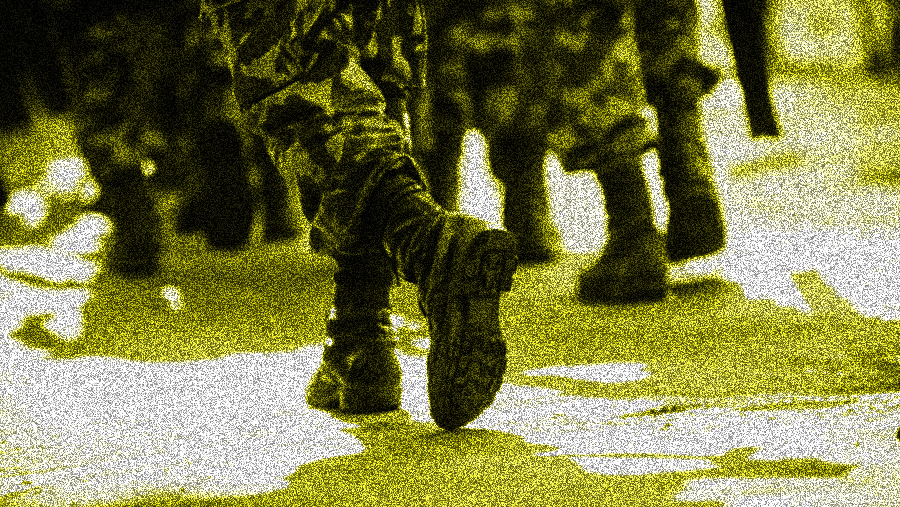 Press accounts have suggested that the number of special operators on the front lines has been reduced, with the head of U.S. Special Operations forces in Africa directing his troops to take fewer risks. At the same time, a “sweeping Pentagon review” of special ops missions on the continent may result in drastic cuts in the number of commandos operating there. U.S. Africa Command has apparently been asked to consider the impact on counterterrorism operations of cutting the number of Green Berets, Navy SEALs, and other commandos by 25 percent over 18 months and 50 percent over three years.

Analysts have already stepped forward to question or criticize the proposed cuts. “Anybody that knows me knows that I would disagree with any downsizing in Africa,” Donald Bolduc, a former chief of U.S. commandos on the continent, told Voice of America.

“The number of commandos operating on the continent has barely budged since 2017.”

While the review was reportedly ordered this spring and troop reductions may be coming, there is no evidence yet of massive cuts, gradual reductions, or any downsizing whatsoever. In fact, the number of commandos operating on the continent has barely budged since 2017. Nearly 10 months after the debacle in Niger, the tally of special operators in Africa remains essentially unchanged.

According to figures provided to The Interceptby U.S. Special Operations Command, 16.5 percent of commandos overseas are deployed in Africa. This is about the same percentage of special operators sent to the continent in 2017 and represents a major increase over deployments during the first decade of the post-9/11 war on terror. In 2006, for example, just 1 percent of all U.S. commandos deployed overseas were in Africa -- fewer than in the Middle East, the Pacific, Europe, or Latin America. By 2010, the number had risen only slightly, to 3 percent.

Today, more U.S. commandos are deployed to Africa than to any other region of the world except the Middle East. Back in 2006, there were only 70 special operators deployed across Africa. Just four years ago, there were still just 700 elite troops on the continent. Given that an average of 8,300 commandos are deployed overseas in any given week, according to SOCOM spokesperson Ken McGraw, we can surmise that roughly 1,370 Green Berets, Navy SEALs, or other elite forces are currently operating in Africa.

Konscious Mind is a weekly email letter for people of African descent. Our stories focus on Economics, History, Education and Politics.